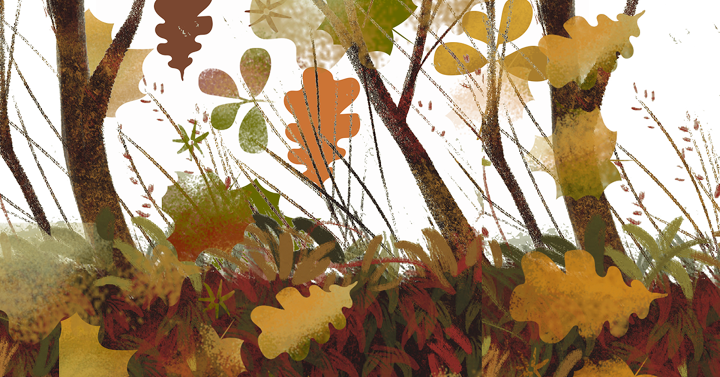 “Life starts all over again when it gets crisp in the fall.”
F. Scott Fitzgerald

It’s almost the end of October and we can see autumn all around us. While some people feel nostalgic for the long hot summer days, others enjoy the incredible colours that the season brings as the leaves change. The evenings get longer, the temperatures get colder; it’s the perfect time to stay at home with a cosy fire, a great book and a warm drink.

One of autumn’s biggest fans was Anne Shirley. In the 1908 novel Anne of Green Gables, by L. M. Montgomery, Anne says, “I’m so glad I live in a world where there are Octobers”.

It was Charles Dickens’ favourite season too. In his poem, Merry Autumn Days, he says:

In the Northern Hemisphere, autumn officially starts around the 21st September and lasts until the winter solstice on 21st December.

In the 1500s people called it fall, not autumn. This word is connected to the falling of the leaves which happens in that season. Now, the word fall is often used in American English instead of autumn, which is more common in British English. 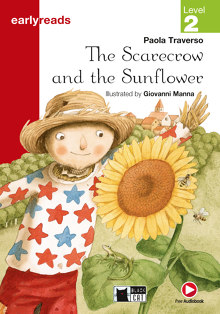 The Scarecrow and the Sunflower 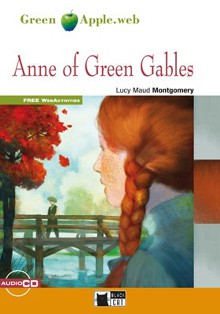 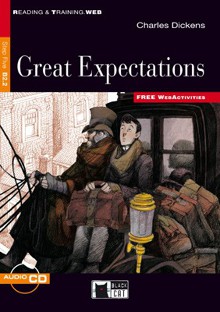