25th January is an important date in Scotland – for many, the most important of the year. It is the anniversary of the birth of national poet, Robert Burns and the day when his life and works are celebrated. Burns was born in 1759 in a poor family, but rose to become one of the leading poets of the Romantic movement. He is famous for his poem ‘Auld Lang Syne’ which is sung all around the world at the start of a New Year.

Now, his life is celebrated when Scottish people get together for a Burns supper. They eat haggis (a traditional dish made from different parts of a sheep, onions and spices all cooked inside a sheep’s intestine), drink Scottish whisky, listen to bagpipes playing and read Burns’ poetry out loud. The evening ends with everybody singing ‘Auld Lang Syne’.

Scottish culture and history comes to life in the work of many authors. Like Robert Burns many of them liked to use the native language and local dialect, especially in dialogues.

The troubled history between England and Scotland was often the theme of their writing. The patriotic Scottish author Sir Walter Scott based his historical novel Rob Roy (1817) around a real rebellion against the English in 1715.

Robert Louis Stevenson, perhaps most famous for The Strange Case of Doctor Jekyll and Mr Hyde, was also Scottish born and writes about his country’s land and its history in Kidnapped (1886) and The Master of Ballantrae (1889).

Other famous Scottish writers include Sir Arthur Conan Doyle and J.M. Barrie, while J.K. Rowling, although born in England, has lived much of her life in Edinburgh, Scotland and wrote much of the Harry Potter series there. 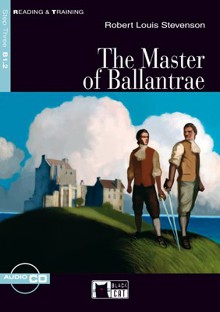 The Master of Ballantrae 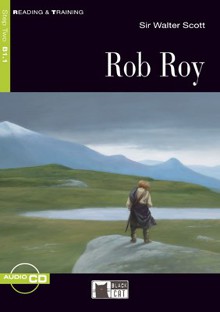 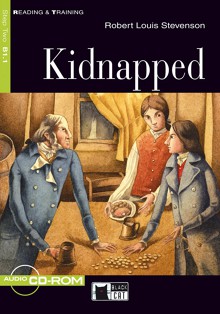