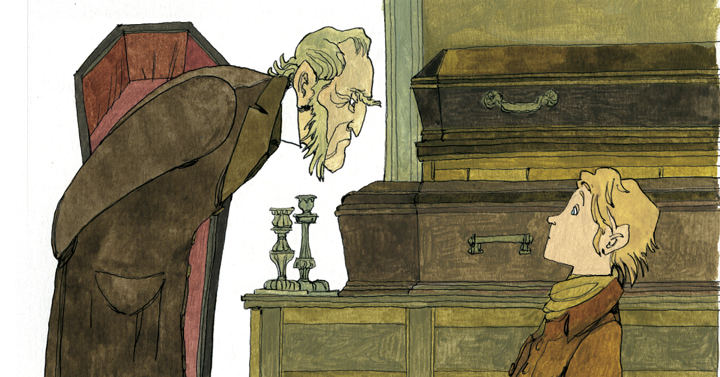 In 1840 almost 2 million people lived in London, but there was no compulsory schooling and so very few children received an education. This high level of illiteracy led to increased problems of crime and poverty. This scenario contrasted with the other London; capital city of the growing British Empire and the centre of world attention. Dickens said, “Without more schools, the capital city of the world will become a hopeless centre of ignorance, poverty and crime.”

Dickens came from a poor family, but he was lucky enough to attend school. He continued to be interested in schools all his life. He was particularly interested in the charities and institutions that educated poor children. In 1854 he wrote Hard Times in which he describes life in an imaginary school. In it he criticised a school where imagination and emotions were discouraged in favour of facts, calculations and reasoning. He implies that a badly organised school is as bad as no school at all.

Dickens died in 1870, the year in which a law, The Education Bill, aimed to give more children the opportunity to go to school. In 1880 school attendance was made compulsory for children between the ages of five and ten. 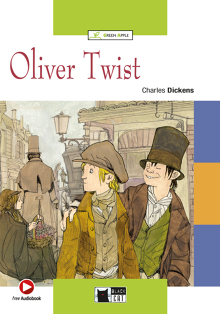 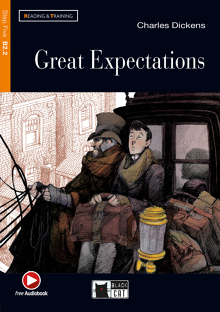 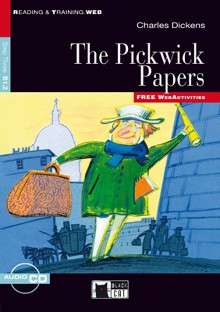