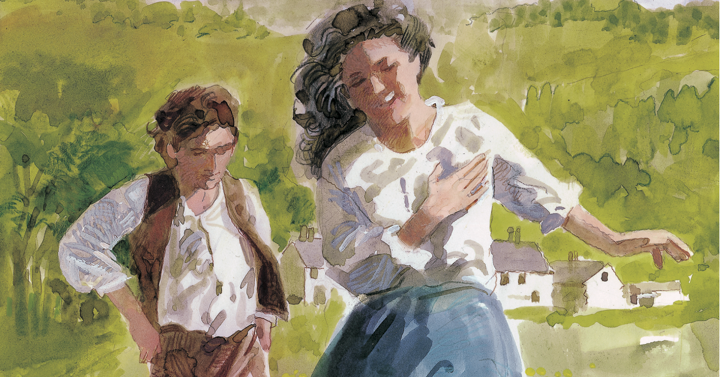 “Whatever our souls are made of, his and mine are the same.”
Wuthering Heights

Emily Brontë is often grouped together with her famous siblings, known collectively as the ‘Brontë Sisters’. All writers, Emily, Charlotte and Anne produced some of the most romantic, passionate fiction of the nineteenth century. But they all had very distinct personalities.

Emily was perhaps the most reserved, shy and reclusive of the three, yet she wrote Wuthering Heights: a dark, tragic love story full of passion and revenge. It was her only novel and critics are still perplexed as to where she found her inspiration for it. Some say that the dark hero, Heathcliff, was based on her only brother, Branwell. When the novel was published in 1847, some people even considered it disgusting, shocking and inhuman.

This is strange when we remember that Emily led a quiet isolated life. She grew up, with her siblings, in a remote house in a village in Yorkshire. Their father was a clergyman and she spent most of her time at home. She worked briefly as a governess and spent a few months in Belgium studying, but otherwise had few friends outside her family. She never married and there was no known romance in her life. She died in 1848, one year after Wuthering Heights was published, taking its secrets of passion and revenge with her. Today would have been her 201st birthday.

In 2016, the BBC produced To Walk Invisible, a TV film about Emily and her sisters. Its fine acting and accurate details help bring the sisters and their world to life. 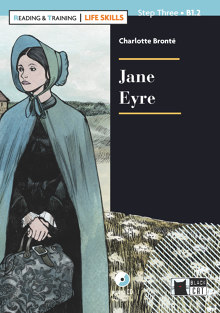 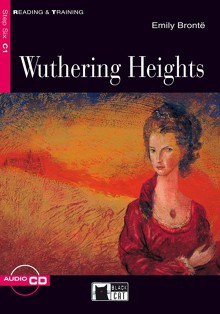 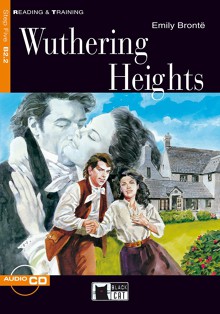