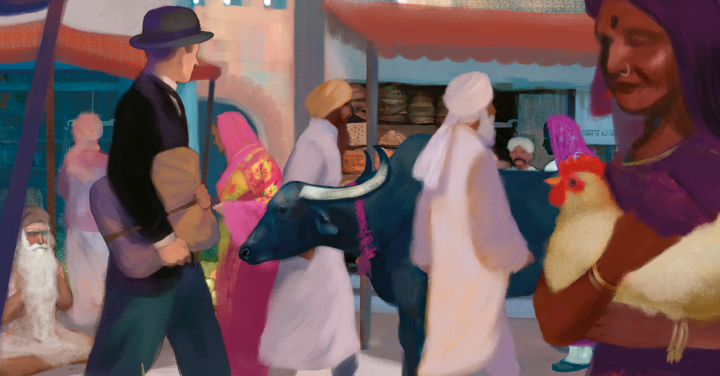 Sherlock Holmes, the world’s most famous detective, was a keen observer, and he often solved difficult cases thanks to his attention to people’s details. In A STUDY IN SCARLET Sherlock Holmes told Doctor Watson that, while travelling on the underground, he learned a lot about a person, his/her job and social standing simply by observing details like the person’s clothes, shoes, accessories.In the short story The Red-Headed League,  (SHERLOCK HOLMES STORIES), Sherlock Holmes carefully observed his new client, Jabez Wilson. He immediately learned that Wilson was a shopkeeper who had lived in China and who was doing a lot of writing recently. Doctor Watson, of course, was amazed at Holmes’s power of observation.

While riding on the train or on the underground, how often do you observe other passengers and try to guess something about them? What catches your eye immediately? A student who is studying a textbook or preparing for an exam, certainly has a different aspect from a businessman who is reading the financial page of the daily newspaper. Look at a person’s hands because they can tell you a lot about his/her job and life. And what about emotions? Happiness, sadness, delight, anger, surprise and boredom can easily be identified by the astute observer.

If you’re traveling in a foreign country it’s always challenging to listen to the language that is spoken. Is it a language that you know? If so, do you understand it? While traveling in a foreign country or in a different part of your own country, take a good look around you. Notice the differences and similarities. How do they compare to where you live and what you’re used to?

When you reach your destination, you’ll realize that “getting there” was quite an enriching experience! 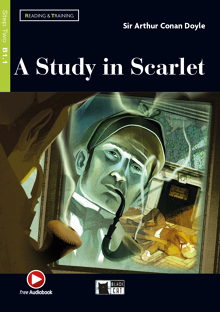 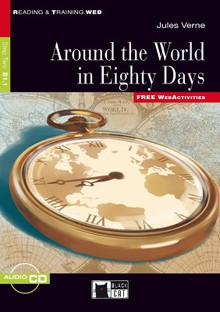 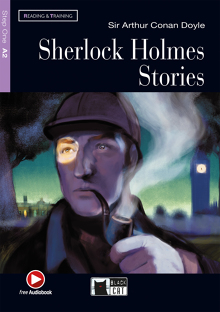