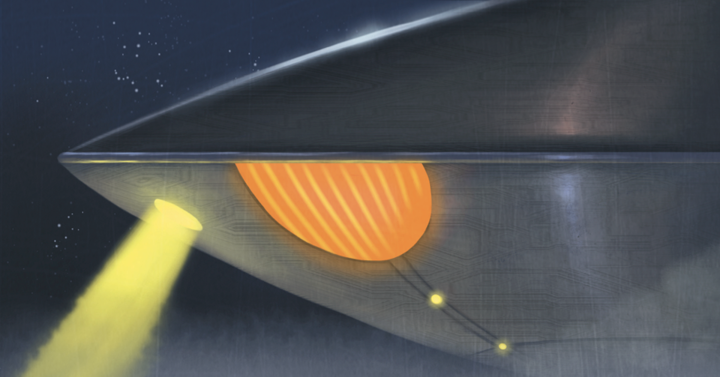 H.G. Wells’ novel The War of the Worlds, about a Martian attack on the Earth, was written in 1898.

In 1938 the famous actor Orson Welles (1915-1985) adapted the story into a radio play, set in contemporary America. It started as a simulation of a normal evening broadcast with music and weather reports. After a few minutes the programme was interrupted by ‘news’ of strange explosions on Mars followed by the report of an unusual cylindrical object falling from the sky. After more music, fresh reports told how Martians were coming out of the cylinder!

Welles – the narrator – was joined by actors playing the parts of policemen, citizens and journalists who all helped to make the programme seem more realistic. They were very successful and many people listening to the radio were convinced that a full scale alien invasion was taking place across the USA. The programme lasted just over an hour and, by the end, the streets of New York were full of people, some terrified, some curious and some hoping to see a real space battle.

Afterwards Welles had to apologise for creating panic. He said he didn’t think people would take the ‘fake news’ programme so seriously.

Illustration by ​Franco Rivolli, taken from Alien Alert in Seattle by Gina D.B. Clemen, Reading and Training, Step 1 (A2) 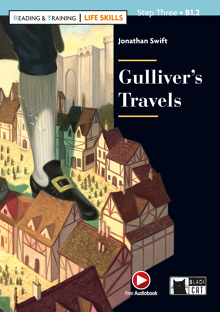 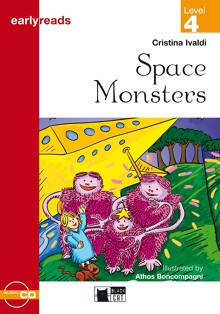