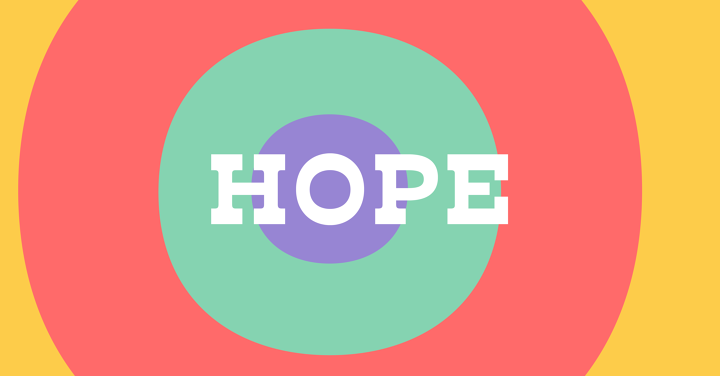 Hope is one of the most prevalent and powerful of all human emotions. Hope is the optimistic feeling of desire and expectation that fuels our lives. You can hope for almost anything! It’s our road map that guides us toward our goals.

What do you hope for? What do your friends hope for? Let’s take a look at what some famous characters in literature have hoped for.

Some characters hope to find friendship because they are alone and need a friend. In The Secret Garden, Mary Lennox, a young English girl, is a lonely orphan. She lives with an uncle who has no time for her. One day she meets Dickon, a kind boy who shows Mary the meaning of friendship. Colin Craven is another character of the story, who is very ill and bedridden. He doesn’t want to die, and hopes to get better and to become a strong, healthy boy.

A character like Robinson Crusoe is the best example of a man whose hope is survival—a very basic human hope! Robinson’s optimism and hope determine his chances for survival on the desert island.

Sometimes a character hopes to save a person from a terrible and unjust situation. In Million Dollar Theft in San Francisco, Susan Hardy’s father is wrongly accused of having stolen Mark Twain’s secret diary from the Madison Museum. The diary is worth a great amount of money because of the information it contains.  Susan is very upset because she knows that her father is innocent. She and her friends Brian and Jim hope to find the real thief and save Mr Hardy from prison.

No matter what you hope for,  never stop hoping! Remember, it’s never winter in the land of hope! 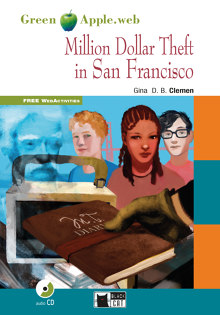 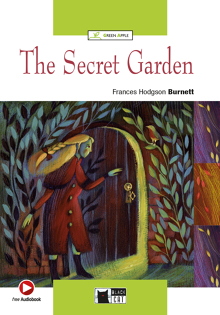 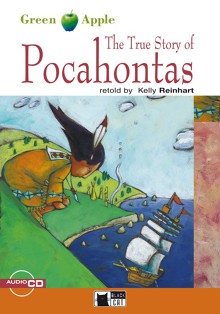 The True Story of Pocahontas