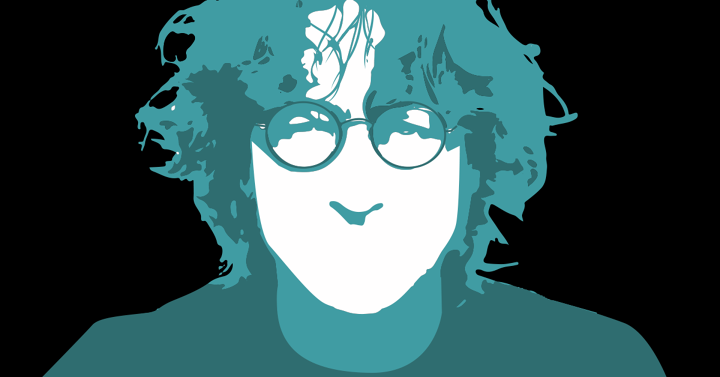 At Christmas one of everyone’s favourite traditions is to sing Christmas songs. There are carols which tell the original Christmas story like Silent Night or O Come, All ye Faithful and then there are songs that everybody learns at school like Jingle Bells and We Wish You a Merry Christmas. Occasionally, a new song comes out which completely reinterprets the Christmas message.

This happened in 1971 when ex-Beatle John Lennon and his wife, Yoko Ono, released Happy Xmas (War is Over). The song was part of a peace campaign, launched by the couple in 1969, in protest against USA’s involvement in the Vietnam War.

John Lennon was a founder member of the British 60s rock group The Beatles, and continued to make music after the band split up. In December 1980 John Lennon’s life came to an end when he was shot outside his home in New York City. The world was shocked by his death and, as a result, his Christmas song returned to the world’s music charts, together with Imagine, another song of peace.

Happy Xmas (War is Over) is now one of the world’s most popular Christmas songs and still contains a message that people everywhere love to hear and sing. 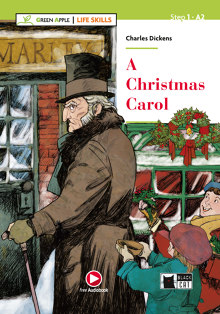 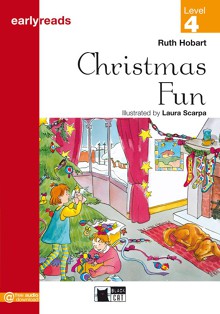 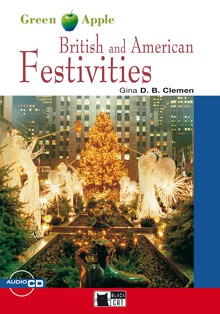