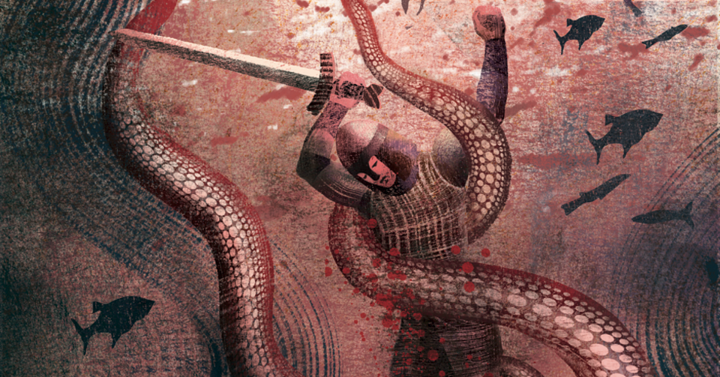 Beowulf, an epic story of courage, strength and honour, is the oldest existing poem written in the English language. It was possibly written sometime between 975 and 1025 and tells how the hero, Beowulf, sails to help the king of Denmark kill an evil monster, Grendel. Grendel and his mother have been terrorising the land but both are eventually killed by Beowulf. In 2007 Robert Zemeckis directed a stunning 3D animated version of the story; transforming the epic poem into a computer generated fantasy. Using motion capture technology, the all-star cast, including Anthony Hopkins as the king of Denmark, Ray Winstone as Beowulf and Angelina Jolie as Grendel’s mother, only appear as their digital avatars.

Students everywhere will remember studying the original story, set in Scandinavia in 507. They might recognise only parts of the film, however, as this version offers a very free interpretation of the text. Some critics complained about these changes saying that the only thing resembling the original were the names of the characters! But, the same critics agreed that the film was extremely enjoyable and very well made. Cinema, after all is not school, it’s entertainment and this film is great fun to watch.

Illustration by Anna+Elena Balbusso, taken from Beowulf, Reading and Training, Step 4 (B2.1). 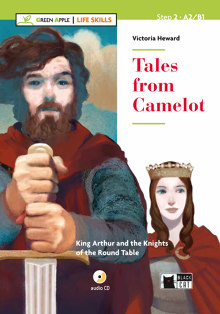 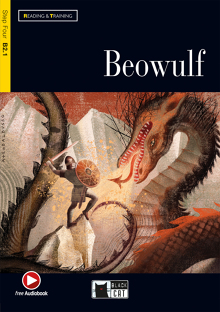 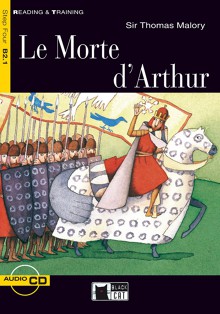