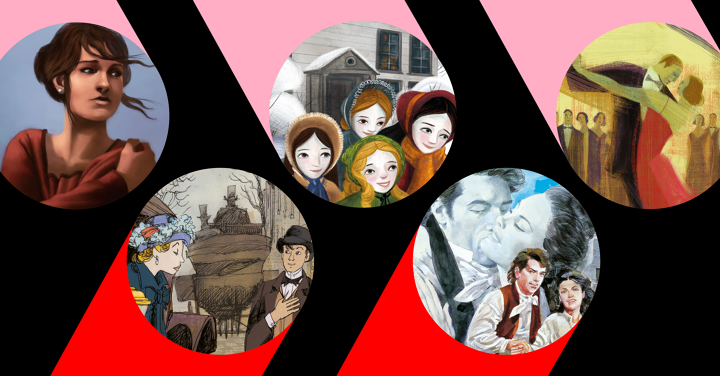 A Love at first sight – Pride and Prejudice (Jane Austen)

Elizabeth Bennet and Mr Darcy are one of the best loved romantic couples in English literature. When they first meet, their relationship doesn’t get off to a good start, however, with both of them prejudiced against the other and too proud to admit their mistakes. But if you read the book, it is obvious that there were sparks between them right from the start.

In Dickens’ classic story, young Pip falls in love with the cold hearted, beautiful Estella. She is rich and vain, while he is poor and obsessed with a love that will never be returned. Throughout his life, Pip tries to become a gentleman, hoping that one day he will be ‘good enough’ and she will change her mind and marry him. No spoilers! Read the book to see if Estella finally becomes his.

Jo March (currently played by Saoirse Ronan in the recent film) has been best friends with Laurie since they were children. She is shocked when he wants their friendship to become a romance and asks her to marry him. She says no and in the end he marries her little sister Amy. Read the book and see if you think she made the right decision.

D She loves me, she loves me not – The Great Gatsby (F Scott Fitzgerald)

Jay Gatsby uses money and status to gain the love of Daisy Buchanan. Daisy is married to Tom and loves money and status as much as Jay does. The relationship between them is set in a superficial society where ambition and power are more important than anything else and where the characters themselves don’t really know what love means.

E Till death us do part – Wuthering Heights (Emily Brontё)

It is one of the most passionate, most destructive and most intense love stories ever written. Cathy and Heathcliff have spent their childhood together and seemed destined to be together. But as they grow older jealousy and obsession make this impossible. Passion turns to anger, hate and violence and the story ends in tragedy – which continues even after death! 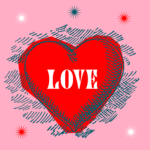 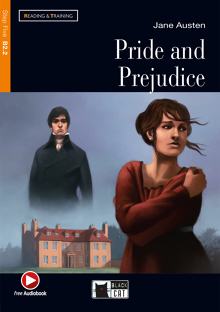 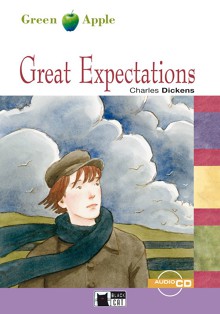 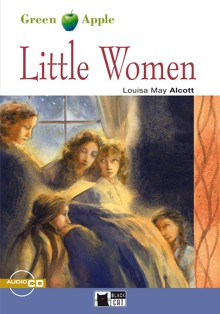