It's April 30th! It’s International Jazz Day all over the world! 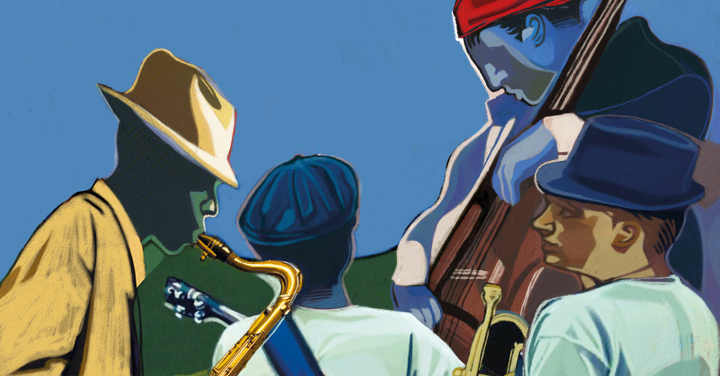 More than 195 countries are celebrating this sensational event with great concerts, featuring the best jazz musicians and jazz singers on the planet. On April 30 the sound of trumpets, trombones, saxophones, clarinets, drums and banjos fills the air with the exhilarating sounds of jazz.

Where did it all start? Jazz, as we know it today, was born in New Orleans, Louisiana, the jazz capital of the world. Early street jazz started in Congo Square in New Orleans in 1835, when African slaves met on Sundays to play music and dance. They were allowed to express themselves through music and dance—an expression of freedom. Fortunately, slavery in the United States ended after the Civil War in 1865.

Louis “Satchmo” Armstrong started playing jazz with his trumpet on the Mississippi River steamboats and he became extremely popular because of his musical talent and superb voice. In the early 1920s he joined King Oliver, another New Orleans musician, in Chicago, where Dixieland jazz was becoming famous. Soon people everywhere loved the sound and rhythm of jazz. It became the music of the Roaring Twenties, a time of social change and emancipation for women.

Today you can visit the New Orleans Jazz National Historical Park, where there are free jazz concerts for visitors several times a week. And, of course, you’ll hear musicians playing jazz on the streets in the unique French Quarter in New Orleans, one of America’s most exciting cities. 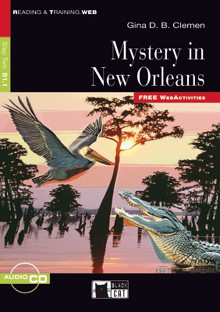 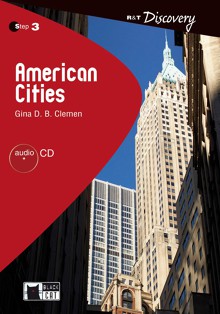