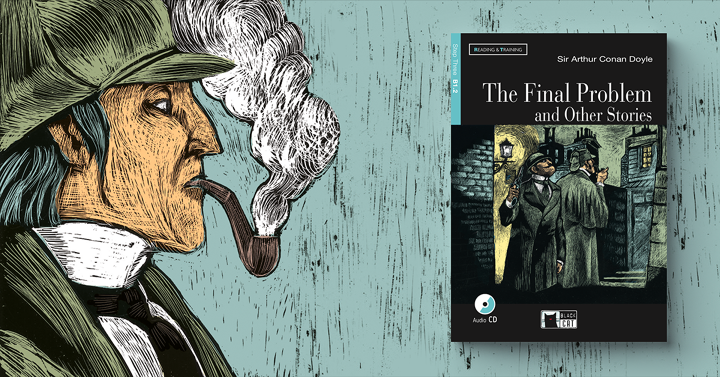 Sherlock Holmes is possibly the world’s most famous fictional detective. He made his first public appearance on 1st; December 1887 when A Study in Scarlet was published in a Christmas annual. Created by British author and physician Arthur Conan Doyle, he is famous for his logic and extraordinary powers of observation and deduction to solve impossible cases. He has a very complex and moody character but is precise, focused and methodical. His motto is

“When you have excluded the impossible, whatever remains,
however improbable, must be the truth.”

Conan Doyle’s real passion was writing historical novels; his Holmes’ stories were only intended as a brief experiment. However, readers loved the detective so much that he was forced to continue writing them. When Doyle ‘killed’ him in The Final Problem (1893), public reaction was incredible. They sent thousands of protest letters from angry readers demanding Holmes’ return and Sherlock Holmes fan clubs started up in Britain and the USA. It was the first time in literary history that readers felt personally involved in a story and felt the need to defend a fictional character. Apparently Conan Doyle’s own mother and members of the British royal family were among the protestors. The author finally brought him back to life in The Hound of The Baskervilles in 1901. Holmes’ popularity continues today with thousands of tourists visiting the Sherlock Holmes museum in Baker Street London, many convinced that it is the real home of a real detective. In 2010 Sherlock, a new TV crime drama came out. It is based on the original stories but has a contemporary setting and characters.

Illustration by Fabio Visintin, taken from The Final Problem and Other Stories, by Sir Arthur Conan Doyle, Reading & Training, Level 3 (B1.2) 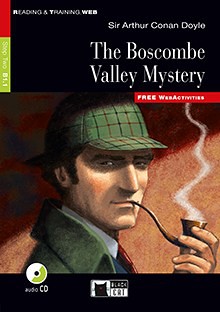 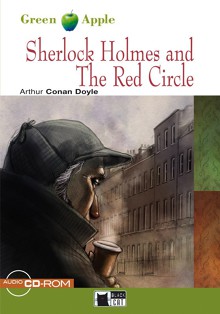 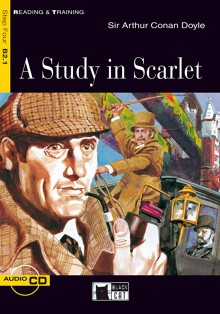