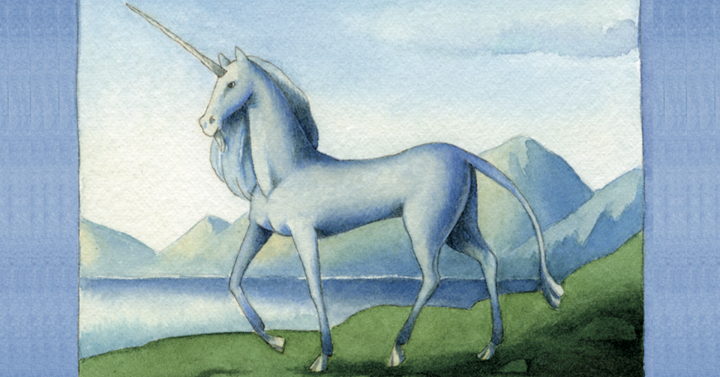 Unicorns are mythological animals similar to horses. They have a single horn on their head, are usually pure white and have magical properties. If you drink their blood, at least according to the Harry Potter stories, you will be saved from death! They first appeared in the ancient myths of India, China and Mesopotamia.

The unicorn is the official animal of Scotland and has featured on the British coat of arms since 1603. You can still find them on British passports and some coins. If you look carefully you will see that the unicorn has got a golden chain around his neck. This is because, according to ancient legends, a free unicorn was a dangerous beast.

Modern unicorns are pink and blue and covered in glitter but they still have a special magic – and a special message: believe in yourself and your dreams. In Lewis Carroll’s Through the Looking Glass, Alice meets a unicorn. “Well, now that we have seen each other,” said the unicorn, “if you’ll believe in me, I’ll believe in you.”

Do you know any stories about unicorns? 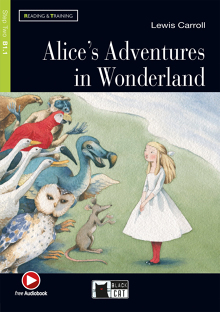 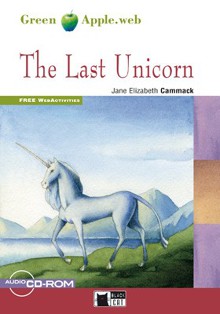 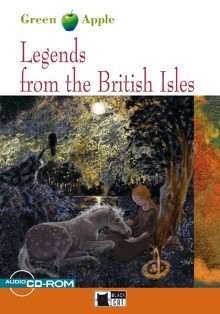 Legends from the British Isles