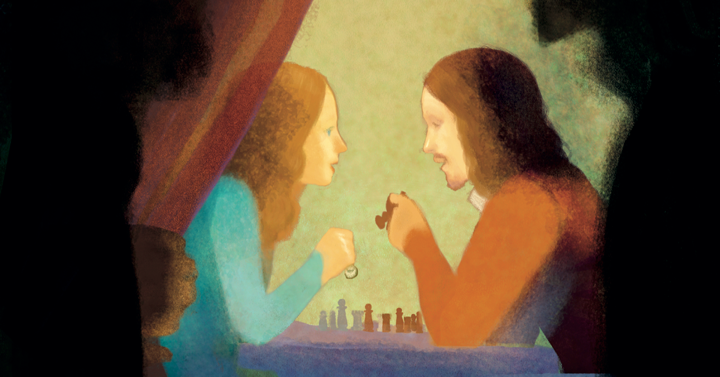 Shakespeare in Love is the title of a 1998 film which tells of an imaginary love affair between the writer and an actress. But what about the real Shakespeare, what do we actually know about him? He wrote the most famous love story of all time, Romeo and Juliet, but was he ever in love?

In 1582, when young Will was only 18, he married Anne Hathaway; she was 8 years older than him and pregnant at the time. It wasn’t the perfect start to a life together; he had no job, his family was in financial ruin and he was about to become a father. Susanna Shakespeare was born 6 months after their marriage and twins were born two years later. Unromantically, soon after their birth, Shakespeare left his wife and young family to start work as an actor and writer in London. He left his wife his ‘second-best bed’ in his will when he died but apart from this we don’t really know how he felt about her. His true feeling can be found in his sonnets and plays where love is one of his main themes and inspirations. As he says, “If music be the food of love, play on!” 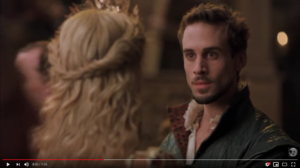 Illustration by Paolo D’Altan, taken from The Tempest by William Shakespeare, Reading and Training, Step 4 (B2.1) 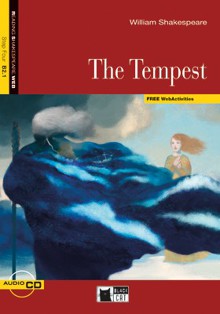 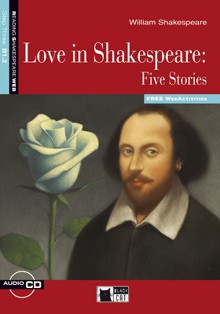 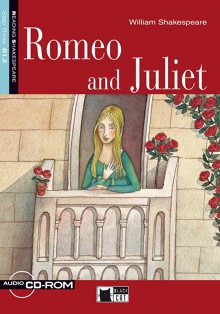